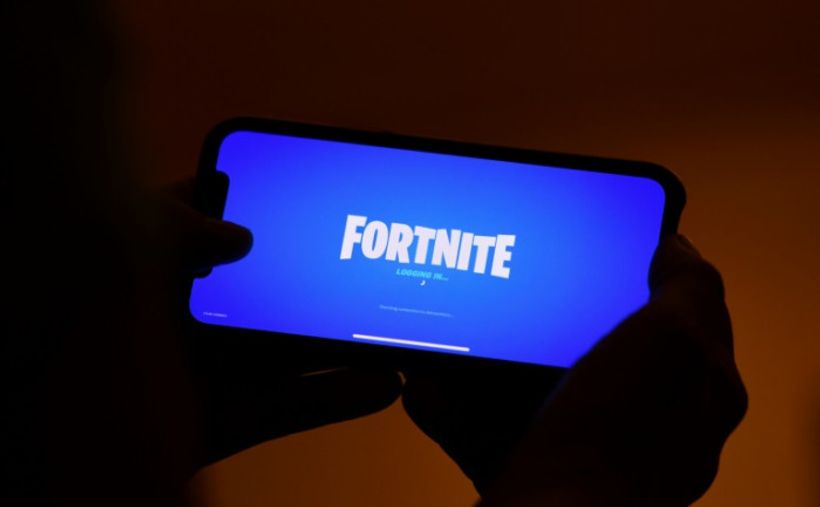 SYDNEY – Fortnite maker Epic Games launched legal action against Google in Australia on Wednesday, opening another front in its global fight against the stranglehold of tech titans on app marketplaces.
The creator of Fortnite — one of the most popular games in the world — is already locked in battle with Google and Apple in the United States, Europe and Britain, accusing the two of unfair control and revenue practices in their app stores.
Mirroring similar action against Apple last November, Epic…