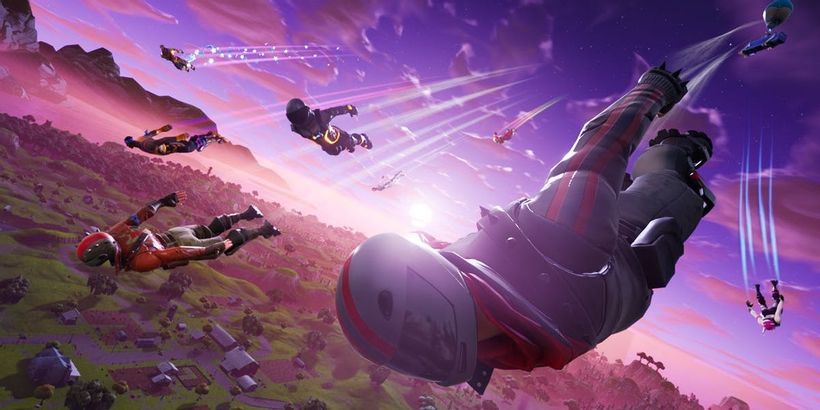 Epic Games announced on Monday it has filed a lawsuit against Google in Australia’s federal court, accusing the tech giant of “anti-competitive conduct,” which it claims breaches Australia’s competition laws.
Epic Games filed a similar lawsuit against Apple in November and the lawsuits form a broader strategy of filing antitrust lawsuits in various countries.
Epic’s legal battle with Apple and Google began in August last year, when it filed lawsuits against both tech giants in the US. The legal…