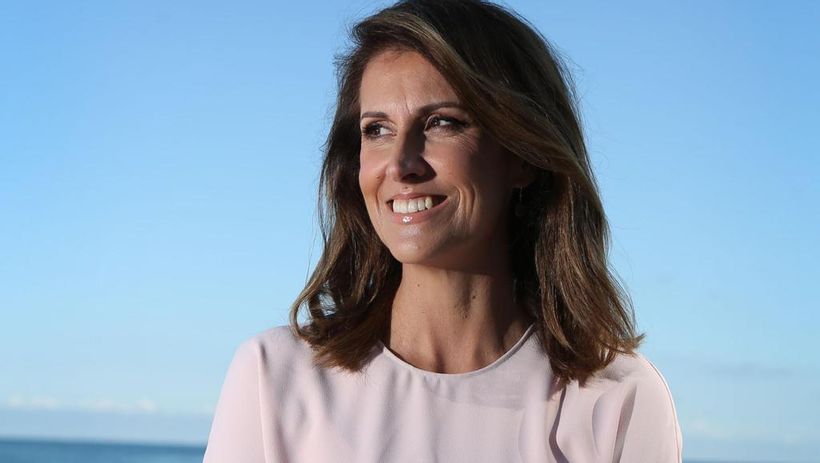 WA-raised Natalie Barr has emerged as the hot favourite to take over hosting duties on No. 1 breakfast show Sunrise one of the most sought-after gigs in television.
Speculation about who would replace Samantha Armytage on the Channel 7 show began within minutes of the announcement yesterday that the long-standing host was departing to take some time and calm things down away from the spotlight.
Barr, 52, was quickly touted by industry insiders as the likely replacement and that sentiment was echoed…