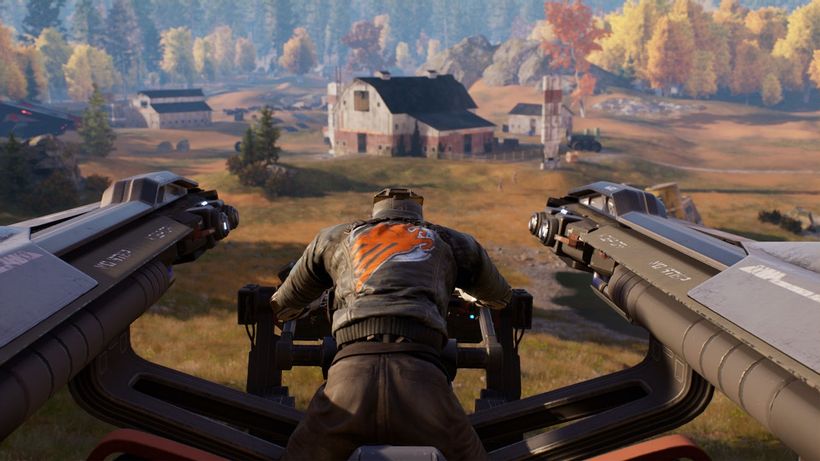 V1 Interactive, the studio behind the real-time strategy and first-person shooter hybrid game Disintegration, is shutting down after five years.
The studio announced via Twitter today, explaining that, after five years, the studio will officially close. V1’s president, Marcus Lehto, confirmed the news in a separate Tweet and explained the reasoning behind the shutting down now.
Weve been transparent with