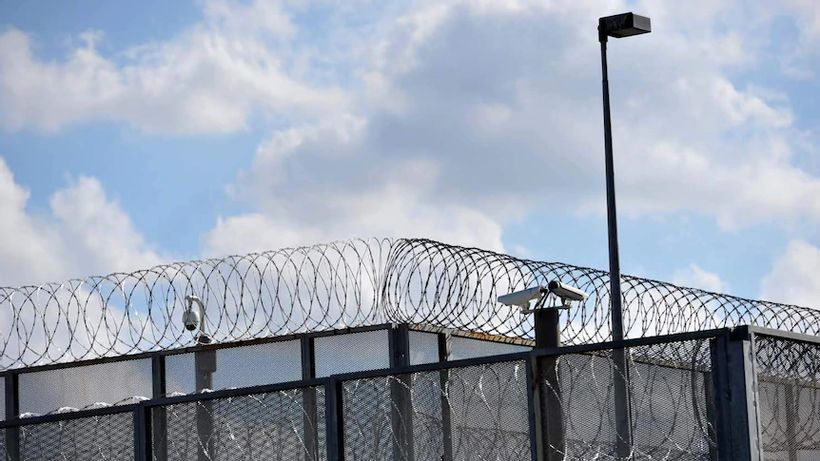 Two Indigenous Australians died in custody in Sydney last week but the head of Corrective Services has defended the decision not to announce the deaths publicly.
Key points:

A woman, 44, died in an apparent suicide in Silverwater Women’s Correctional Centre on…