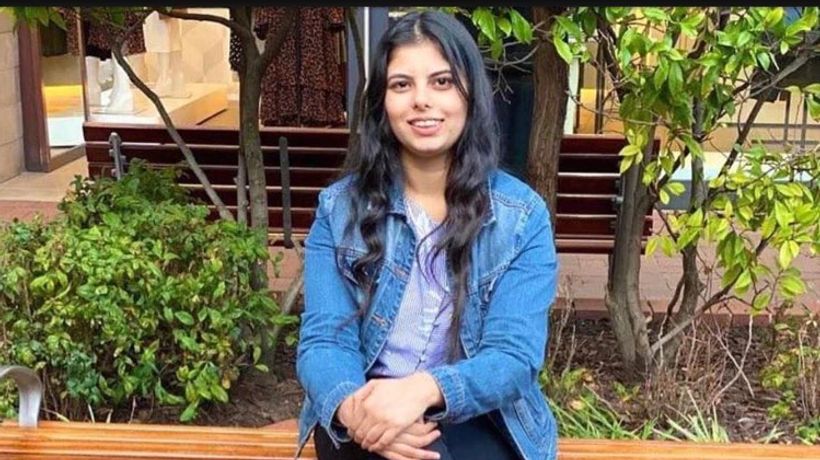 A man accused of killing 21-year-old woman Jasmeen Kaur, whose body was found in a shallow grave in South Australia’s Flinders Ranges on Monday, will remain in police custody until at least December.

The 20-year-old Kurralta Park man, whose identity has been suppressed, did not apply for bail when he appeared at the Port Augusta Magistrates Court this afternoon.
…