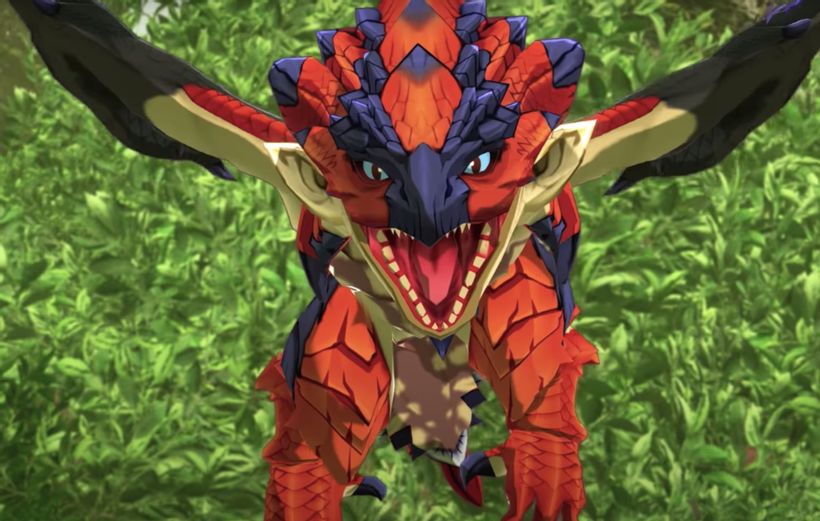 Capcom has announced that its upcoming Monster Hunter game, Monster Hunter Stories 2: Wings Of Ruin will release in July this year.
Capcom shared the news during its recent Monster Hunter digital event on Monday night, March 8. Per the announcement, the game will release on both PC and Nintendo Switch on July 9.
A new trailer for the game was also released. The trailer reveals a new story, in which players will have to care for a Rathalos egg presumably the last in existence. Once the egg hatches,…