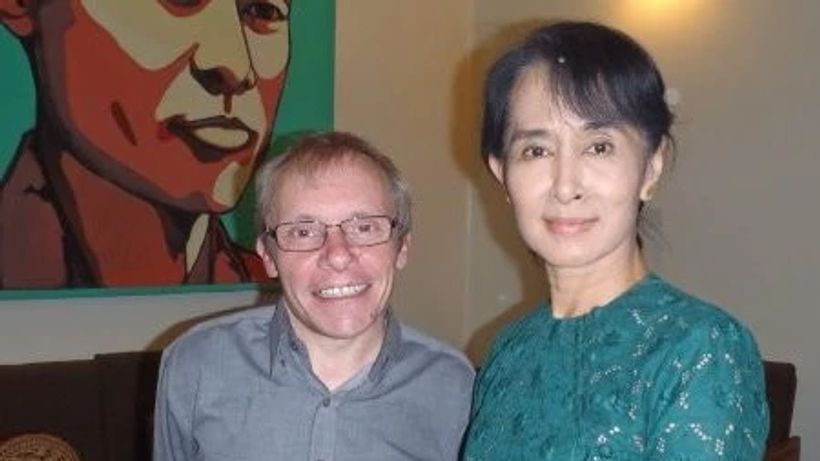 Friends and supporters of detained Australian economist Sean Turnell have scoffed at claims he was trying to flee Myanmar before being detained by the military junta.