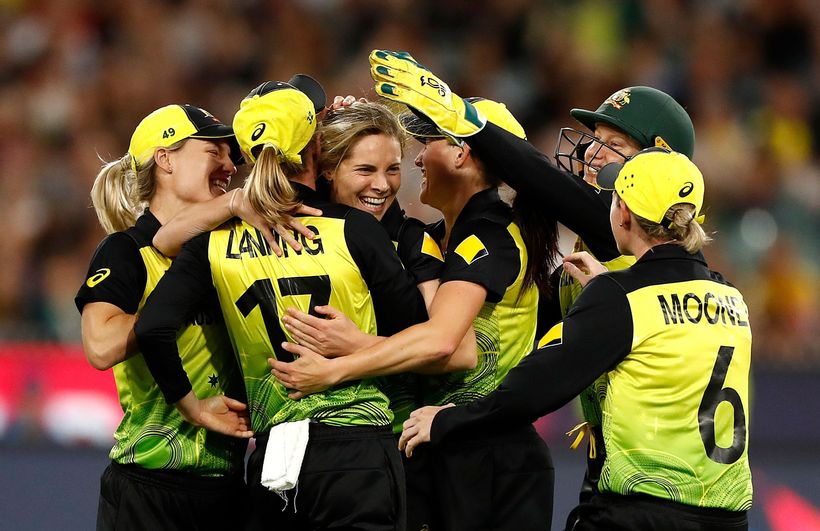 T20 World Cup reflections: Aussies celebrate epic win
The International Cricket Council has announced its women’s World Cups will expand significantly across the next decade, with more teams and more matches added.
More teams will compete in both the ODI World Cup and T20 World Cup from 2026 onwards, while a new event – the ICC Women’s T20 Champions Cup – will be introduced from 2027.
It means there will be a major ICC women’s tournament held every year from 2022-2031.
The revised structure begins…