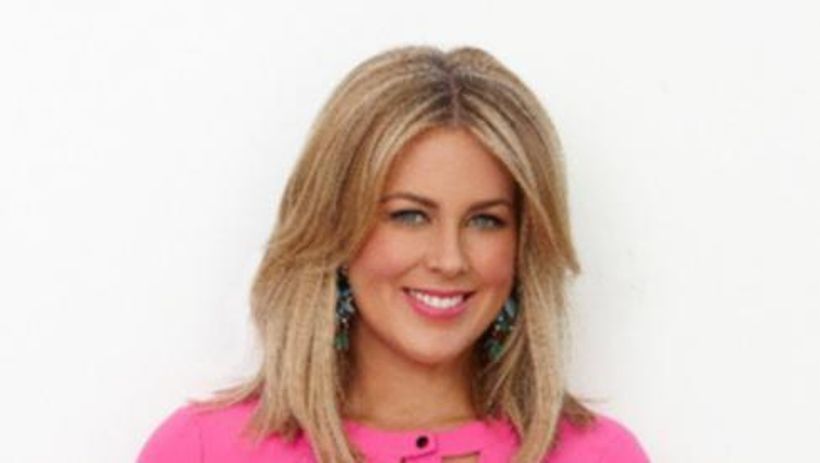 Speculation has already begun on who will replace Sunrise presenter Samantha Armytage after her shock exit from the morning television show.
Armytage has helmed the breakfast television program for eight years alongside veteran presenter David Koch, but announced live on air today that she would be stepping back from her prime time role to take some time and calm things down.
(I want to) enjoy a bit of slow living and spend some time with my precious family and my husband and Banjo, Armytage told…