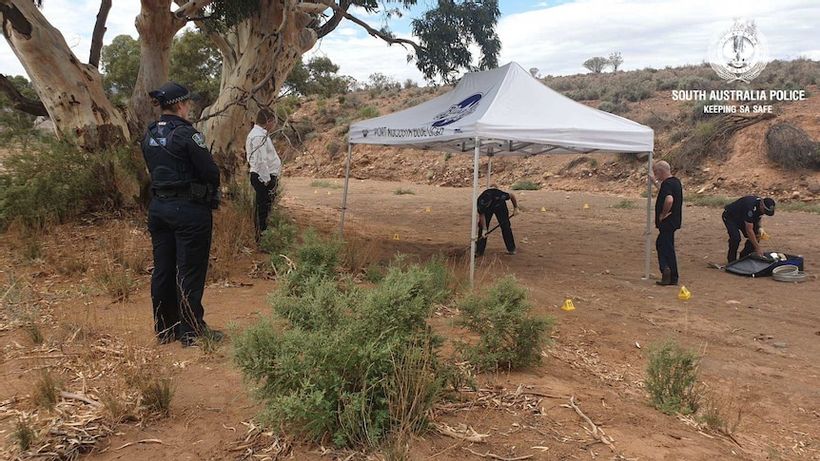 South Australian police have charged a man with murder after he led them to the body of a woman, believed to a 21-year-old missing person, buried in a shallow grave in the Flinders Ranges.