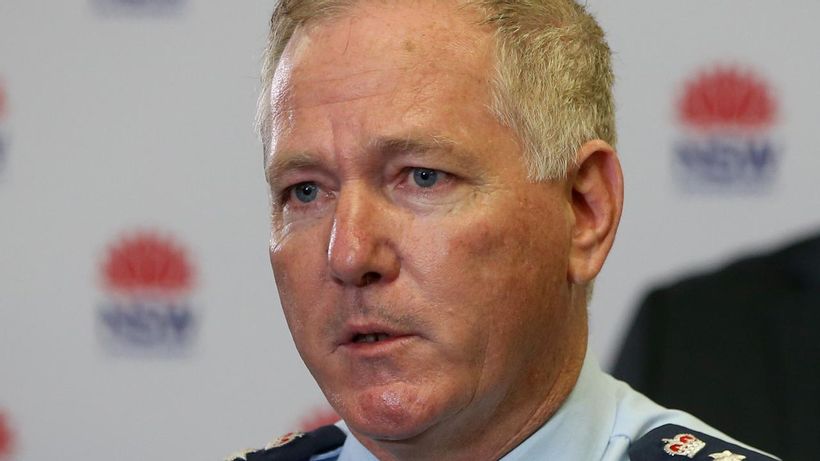 The NSW Police Commissioner said a historical rape claim against Attorney-General Christian Porter may not have proceeded even if the woman was alive.NSW Police closed the investigation stating that there was insufficient evidence to proceed.
Hours before her death, the alleged victim also withdrew her statement to police.
Amid rising pressure for an independent inquiry into the allegation, the force’s commissioner Mick Fuller said today that the case would have struggled to get to court.
“It is…