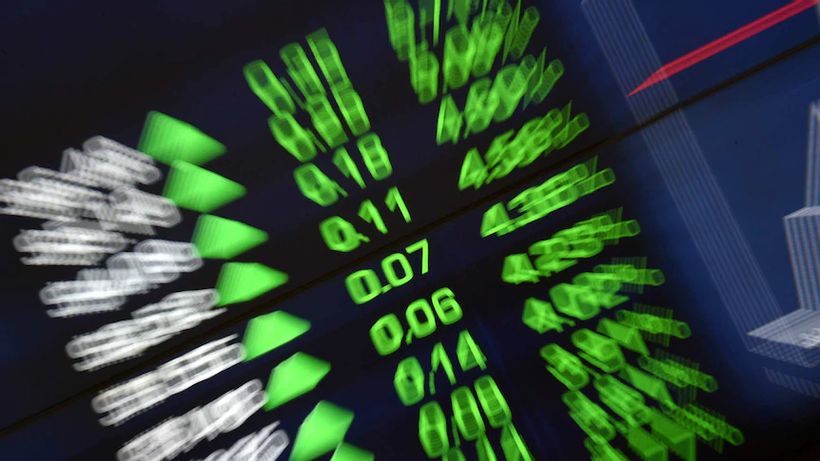 The Australian share market has lost steam, giving up much of its early rally.
Australian stocks had opened strongly higher after Wall Street made a comeback on Friday, and the $2.5 trillion US stimulus bill moved closer to becoming law.
By 3pm AEDT, the ASX 200 was 0.7 per cent higher, halving its earlier gains of more than 1.5 per cent.
The Australian dollar had also pulled back slightly, to around 76.9 US cents.
Around the region, markets in Asia were in the red, with Tokyo’s Nikkei down 0.3…