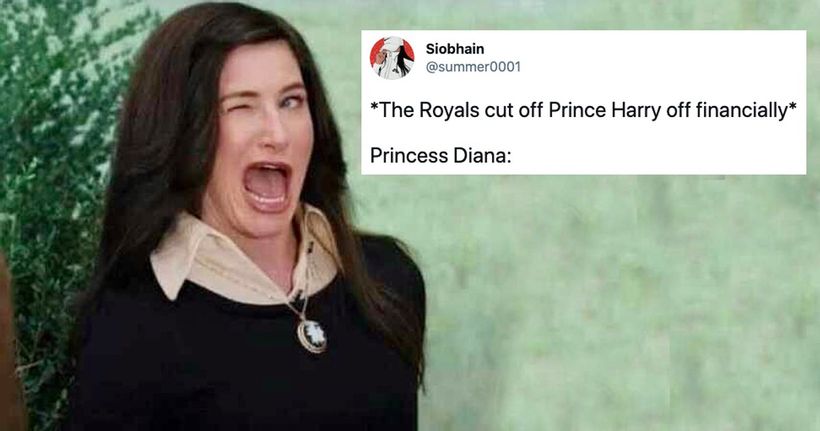 “Oprah just woke up one day and was like ‘you know what, I’m bored. Lemme take down the British monarchy’.”In case you missed it, CBS just aired Oprah with Meghan and Harry, which really was just two hours of revelation after revelation.
As it was the couple’s first interview since leaving the royal family, Oprah managed to get Meghan Markle and Prince Harry to chat about a whole bunch of stuff they had never actually touched on before.
With “no questions off limits”, Meghan chatted about her expected…