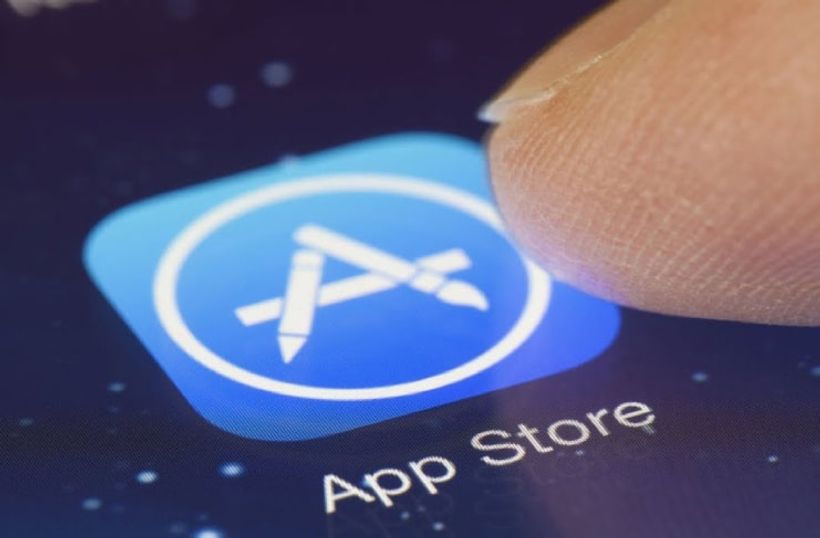 On Thursday, United Kingdom’s Competition and Market Authority (CMA) launched a probe against Apple. It will investigate the accusations of anti-competitive activities on the App Store by the iPhone maker.
The authority will try to find evidence regarding the allegations against the tech firm.
What to expect from the probe against Apple?
It will deal with finding how the company operates when distributing its apps on iOS and iPad devices.
Last year, UK launched an early inquiry after several developers…