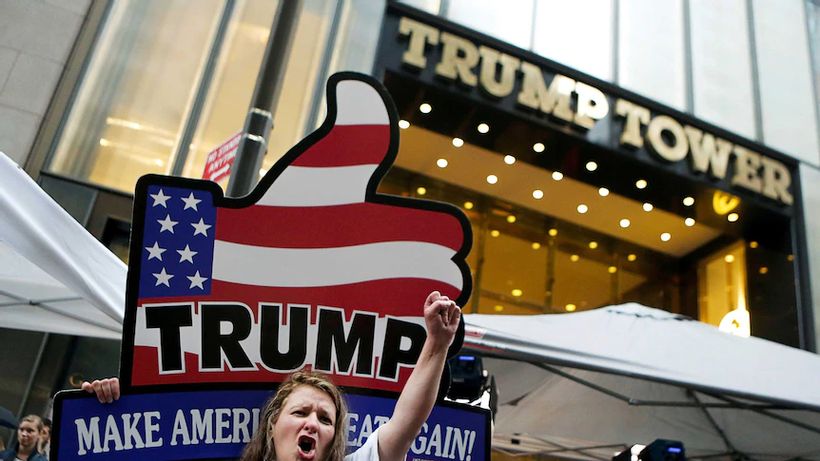 Trumpism is alive in America. Why? Because Donald Trump was never an aberration, never a vulgar anomaly, never a distortion of American democracy. He is a product of American democracy.
Trump returned this week speaking at a conservative political conference and picked up where he left off: still claiming the election was rigged, hinting at running again for president in 2024 and reminding all that he has a hold on the Republican Party.
Typically the media mocked him again, sneered at his supporters,…