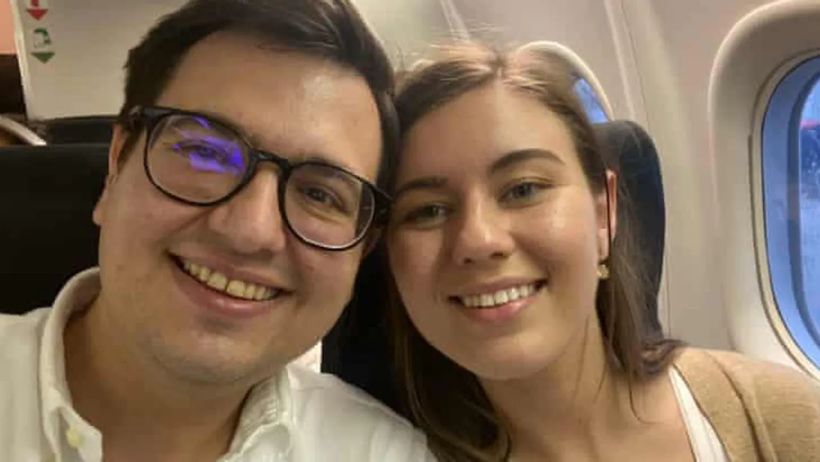 Brittany Higgins boyfriend has tweeted he is angry and sad that he and the alleged rape victim are having to pack up and leave Canberra forever, in a since deleted tweet.David Sharaz posted the tweet on Saturday night, nearly three weeks after his former Liberal staffer partner alleged a colleague raped her in a minister’s Parliament House office in March 2019.
Mr Sharaz’s tweet read: “I moved to Canberra more than a decade ago thinking it would be my forever home.
“And in a few days I return to…