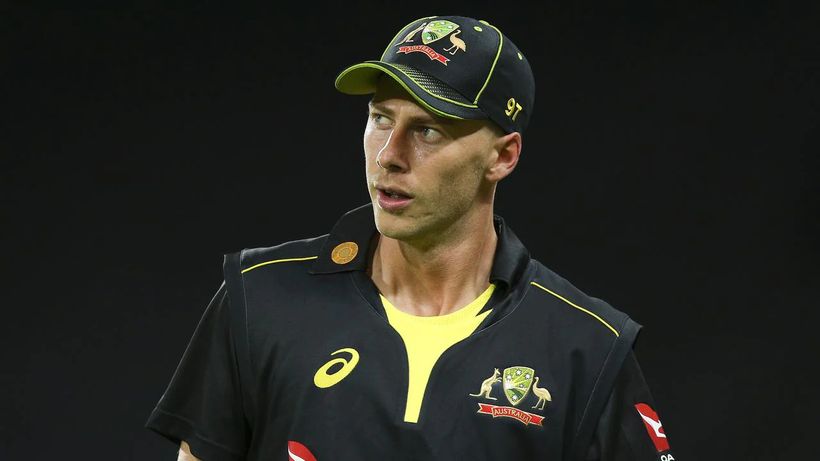 But one discovery was made: Riley Meredith can succeed at international level and hes already claimed a bunny.
That man: New Zealand captain Kane Williamson.
Seldom has the easy-on-the-eye right-hander ever looked rushed at the crease.
But twice Meredith did what few before have achieved by hurrying the classy batsman and removing him twice.
In the three innings across the ditch, Williamson made just one run from seven balls faced against Meredith and was dismissed twice.
READ MORE
REPORT: Aussies…