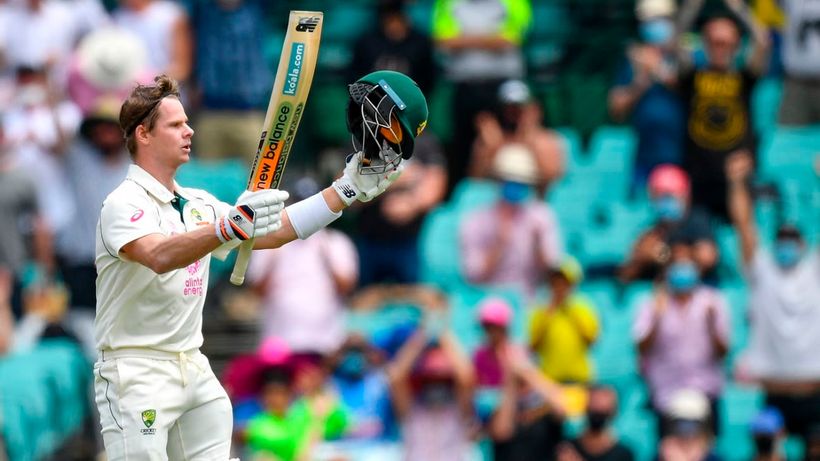 Usman Khawaja has called for Steven Smith to be given the captaincy of Australia’s Test side once Tim Paine’s tenure is over if he covets the role.
Smith, who led the team for nearly three years, was stripped of the captaincy and banned from leadership roles for two years in the wake of the Newlands ball-tampering scandal in 2018.
Smith’s leadership ban expired last March but he has since been overlooked for roles in the Test and white-ball teams.
“If Steve Smith wants to captain Australia, I think…