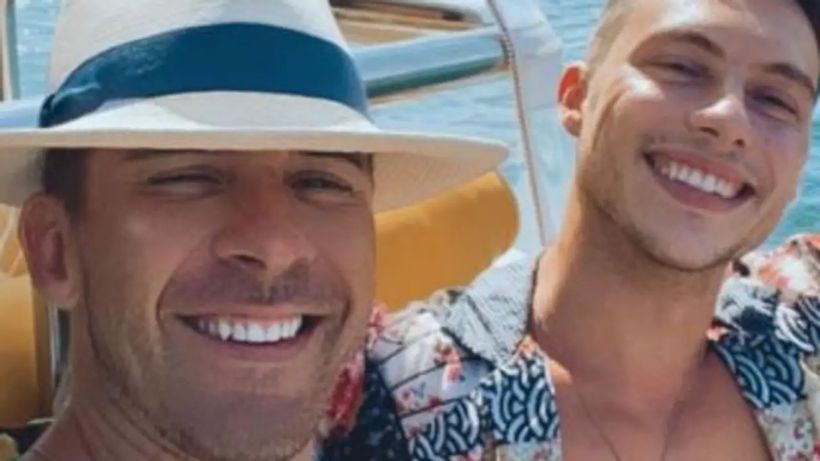 Hugh Sheridan has proposed to boyfriend Kurt Roberts during his stage show at the Adelaide Film Festival.The Packed To The Rafters star got down on one knee and asked Roberts, 29, who was sitting in the front row, to marry him during his performance in Hughman on Friday night.
“I just got engaged!” an excited Sheridan yelled to the audience afterwards, The Advertiser reports.
Sheridan and Roberts’ loved ones have since gone online to congratulate the couple, with MCoBeauty founder Shelley Sullivan…