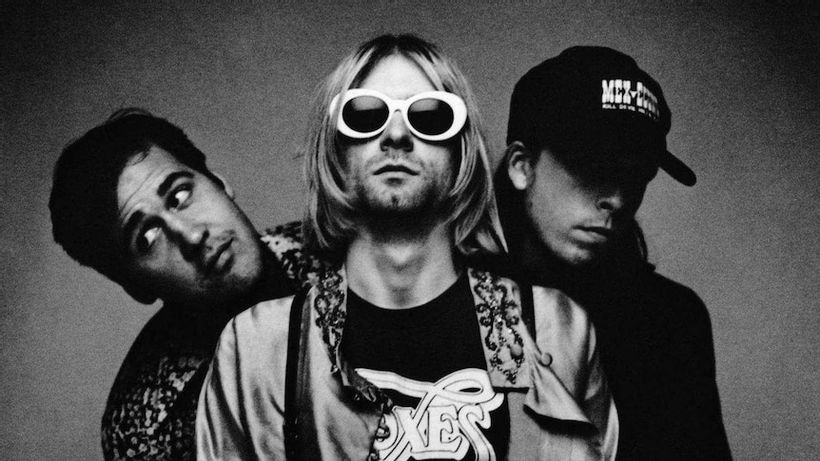 In the 1980s the music industry was divided into two worlds.
On one side was the big-money mainstream world of MTV-approved pop and rock stars, the all-important singles and album charts, and pay-to-play commercial radio.
This is where you would find the likes of Michael Jackson, Whitney Houston and Michael Bolton.
On the other side was so-called “alternative music” a catch-all category that covered everything from punk and metal to gangsta rap and indie rock.
This was an underground world of indie…