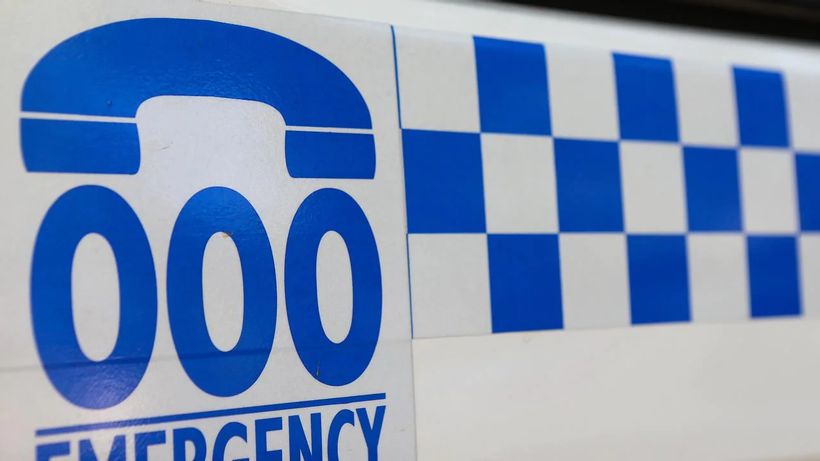 A man is fighting for life after a shocking knife fight erupted at a home in the NSW Hunter region overnight.Emergency crews were called to a house on Shalistan Street, Cliftleigh, near Cessnock, just before 2am.
A 23-year-old man was found with stab wounds to his head and chest and was taken to John Hunter Hospital in a stable condition.
A second man, 27, had already fled the scene but turned up at Maitland Hospital a short time later.
He was suffering stab wounds to the chest and neck and was…