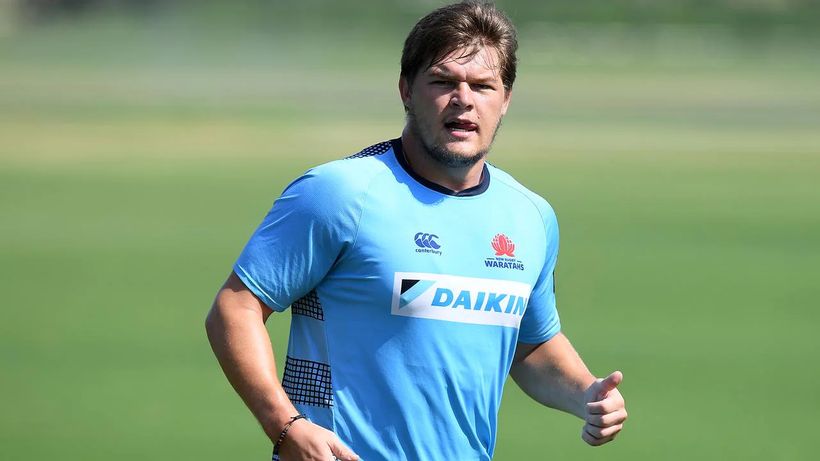 After decades of underwhelming performances, he managed to do what World Cup-winning coach Bob Dwyer and other outstanding coaches like Ewen McKenzie couldnt: turn the perennial underachievers into champions.
A record attendance of 61,823 watched Michael Hooper lift the Super Rugby trophy at the Olympic Stadium.
But ever since Cheika left to join the Wallabies full-time at the end of 2015, the Waratahs have spiralled out of control and its killing Australian rugby.
Kayo is your ticket to the best…