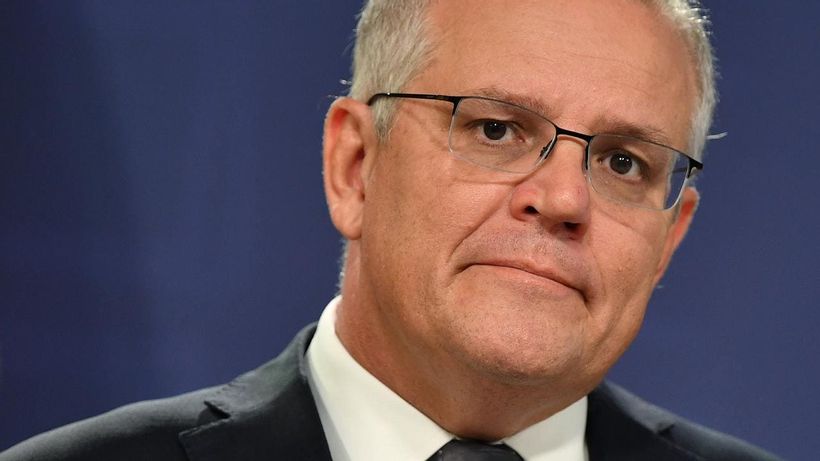 Scott Morrison has defended Linda Reynolds after she apologised for labelling an alleged rape victim a lying cow.Former Liberal staffer Brittany Higgins claimed she was raped in the Defence Minister’s parliamentary office in 2019, and has criticised support given to her in the wake of the alleged crime.
Ms Reynolds called the alleged victim a “lying cow” in an outburst in front of staff.
The revelation prompted Ms Higgins to threaten legal action, forcing Ms Reynolds to issue a public apology on…