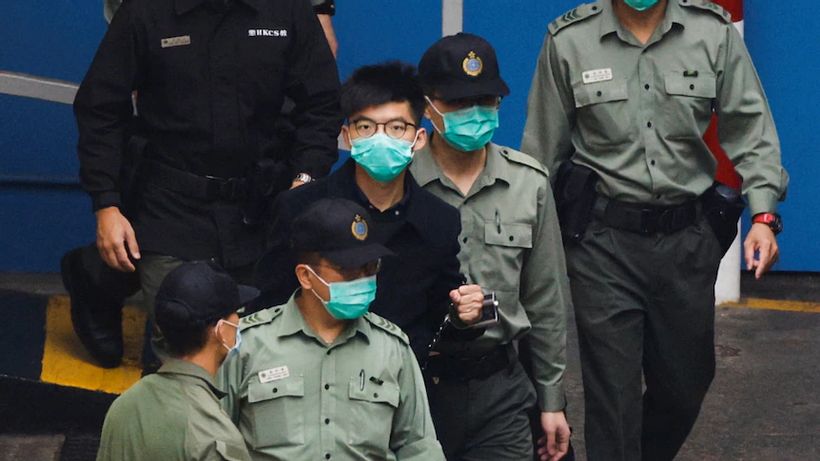 A Hong Kong court has ordered all 47 pro-democracy activists charged under a Beijing-imposed national security law to be kept in custody after the Department of Justice appealed an initial decision to grant 15 of them bail.
Key points:

Thirty-one of the activists…