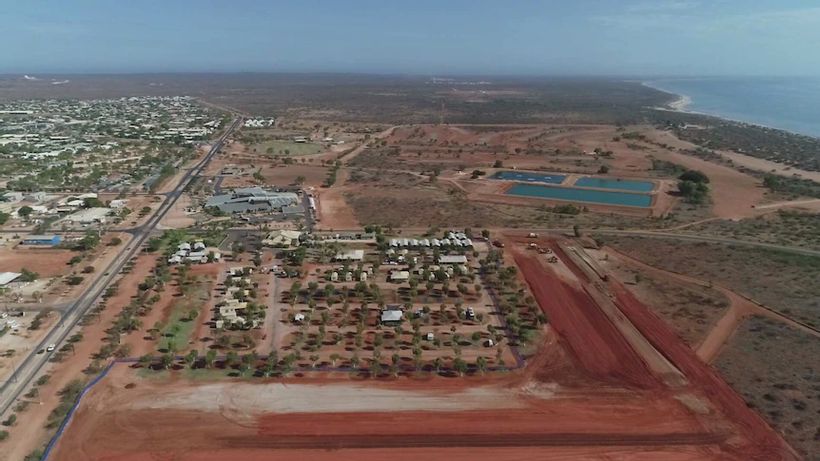 Two people have died in a microlight aircraft crash in Western Australia’s north-west.
The aircraft was reported overdue from an aerodrome in Exmouth around 4:30pm yesterday, police said.
A WA Police spokesman said the wreckage of the aircraft was found south of Exmouth around 7:30pm yesterday.
“Two occupants have been located deceased and a recovery operation will commence at first light today,” the police spokesman said.
The Civil Aviation Safety Authority said the crash would be investigated…