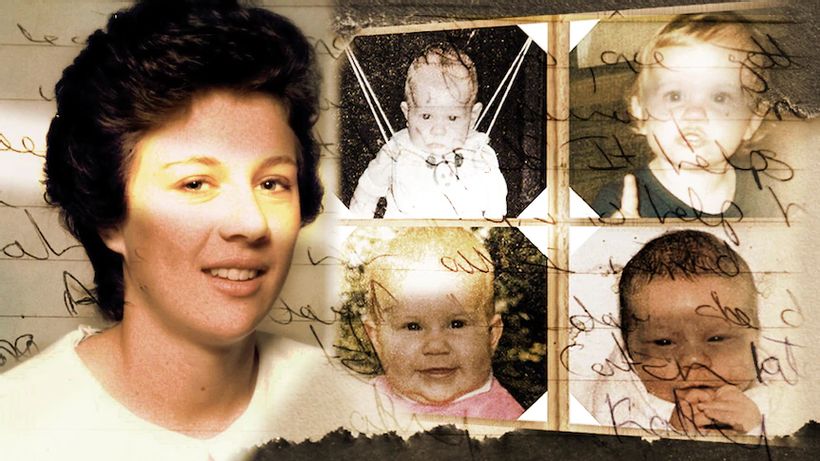 Here’s what you need to know this morning.
Scientists plead to free Kathleen Folbigg
Kathleen Folbigg has always maintained her innocence and said she had nothing to do with the children’s deaths.(Supplied
)
Almost 100 of Australia’s top scientists have signed a petition for convicted child murderer Kathleen Folbigg’s immediate pardon and release from jail.
The scientists say Folbigg, who was convicted in 2003 for murdering three of her children and the manslaughter of a fourth, has been denied…