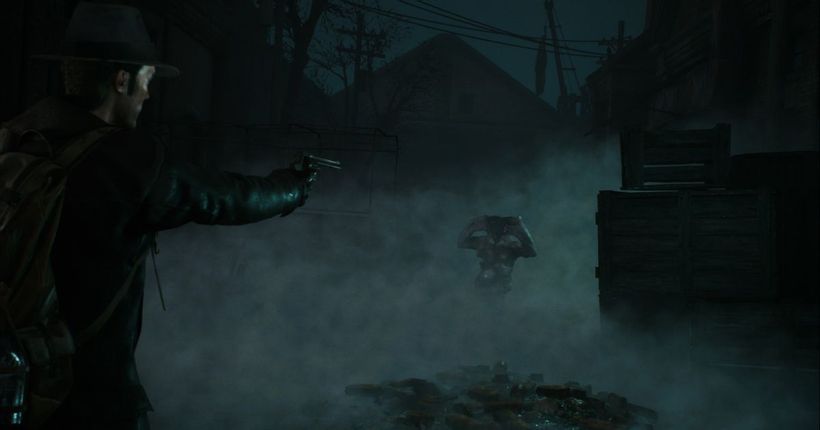 The game was previously delisted in August
Image: Frogwares
Valve has removed The Sinking City from its digital storefront Steam after the company received a Digital Millennium Copyright Act (DMCA) request from the games developer Frogwares, Vice reports. Frogwares claims that the games original publisher, Nacon, hacked and pirated the game and republished it on Steam without the studios knowledge.
A Valve spokesperson told Vice on Tuesday evening that the company was able to collect extremely…