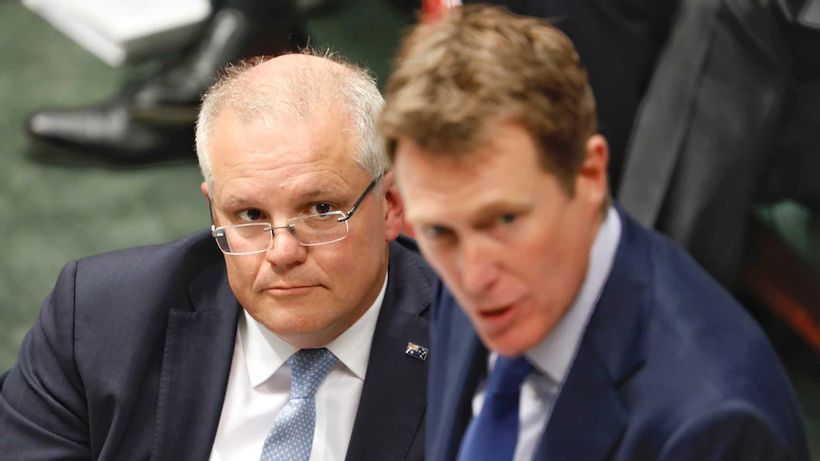 An anonymous letter sent to the Prime Minister had accused Mr Porter of raping a woman in Sydney in 1988, long before he…