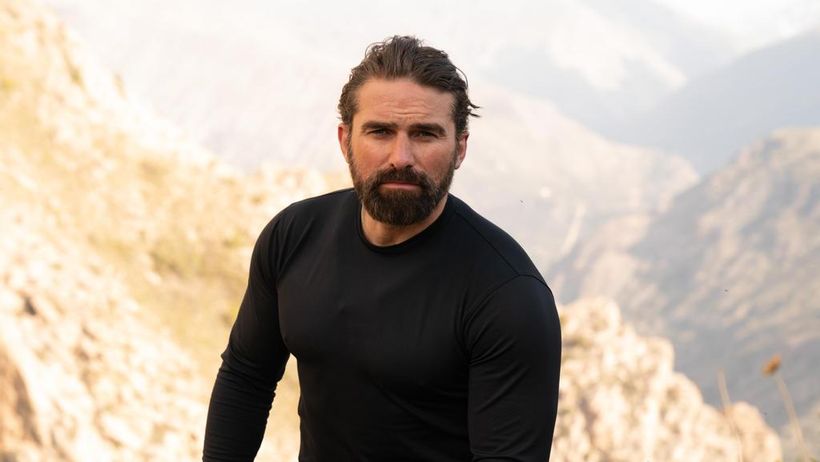 SAS Australia star Ant Middleton has slammed a UK broadcaster, calling their move to fire him nothing but smoke and mirrors.
The 40-year-old former SAS soldier turned TV personality appeared on a UK morning show to address the shocking news that Channel 4 had decided to drop him from their hugely successful SAS: Who Dares Wins franchise.
Middleton has hit back at Channel 4, saying they used tweets he published almost a year ago to control the narrative, after telling the broadcaster he no longer…