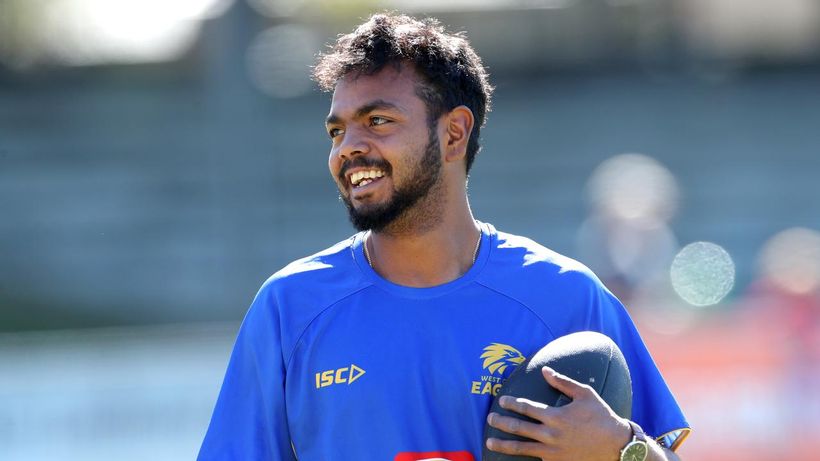 West Coast will have the option of unleashing Willie Rioli on an AFL field in late 2021 after the club and the suspended forward finally received clarity on his doping ban.
The AFL on Thursday confirmed Rioli, who played in West Coasts 2018 premiership, had been officially handed a two-year ban by the league anti-doping tribunal after allegedly tampering with two samples, as well as testing positive to cannabis, during drug tests in August and September 2019.
As Rioli has already served 18 months…