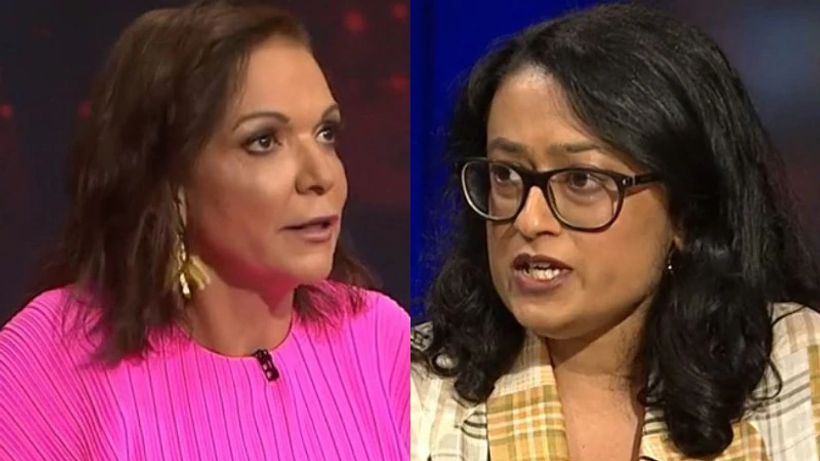 A panel of influential women have used their appearance on Q+A to call for an independent inquiry into a historical rape allegation made against Attorney-General Christian Porter, that he has strenuously denied.
Key points: