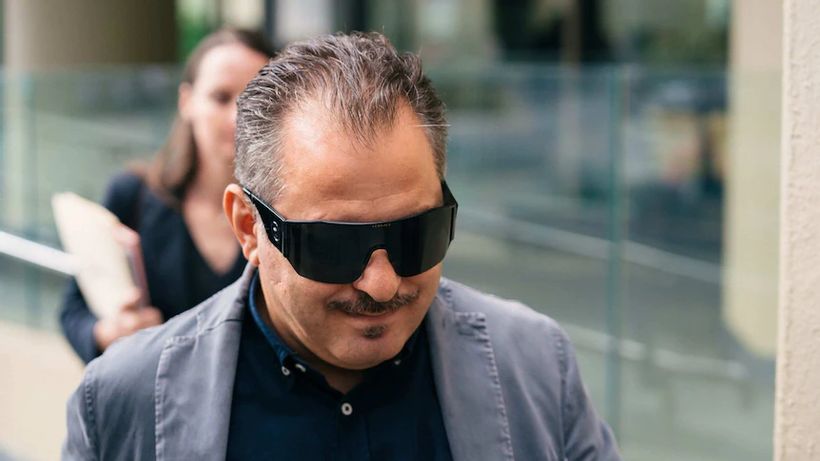 A Perth restaurant owner and manager has appeared in court on charges of sexually assaulting female employees.
It is alleged 48-year-old Maurizio DiCianophysically and sexually assaulted six female employees working at his Italian restaurant No Menu, in the inner Perth suburb of Highgate,last year.
Police said the workers were aged in their 20s and 30s and were all foreign nationals who were recently employed in their roles when the alleged offences occurred.
The charges against Mr DiCiano include…