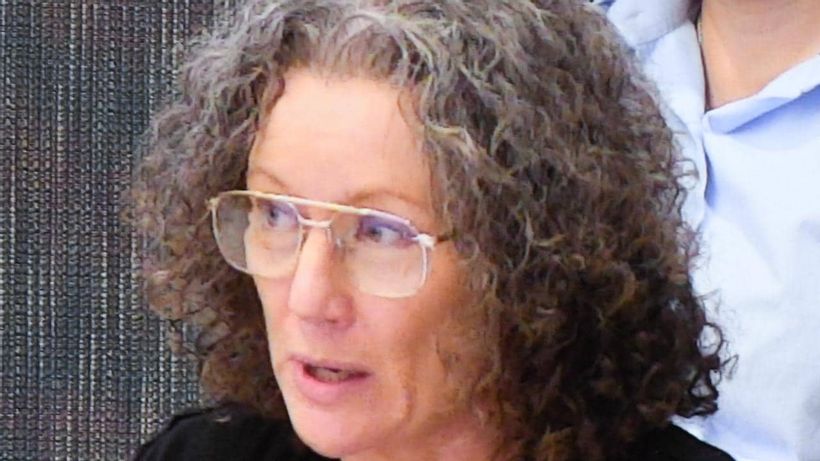 Seventy-six of Australias top scientists and doctors are demanding Kathleen Folbigg convicted of killing four of her infant children be released from jail and pardoned immediately.Folbigg, 53, was jailed for 30 years in 2003 for the murders of her children Patrick, Sarah and Laura – aged from eight months to 19 months – between 1991 and 1999.
She was also found guilty of the manslaughter of her firstborn child, Caleb, who was just 19 days old when he died in Newcastle in 1989.
However, a total of…