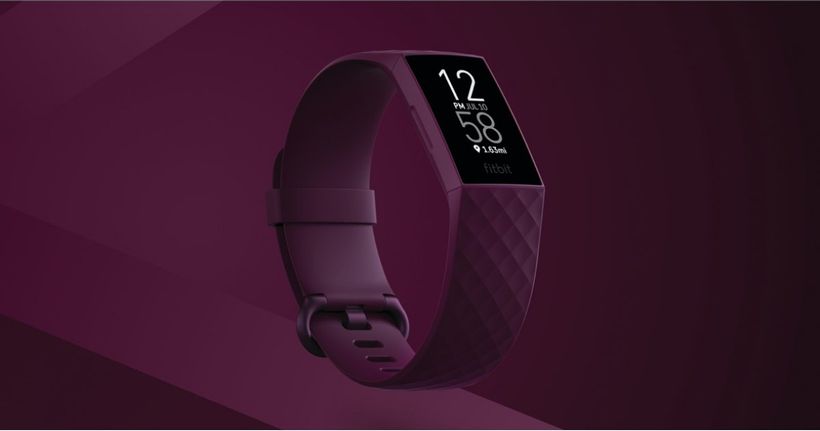 Update: the issue should now be resolved.
If your Fitbit tracker or smartwatch is struggling to sync, dont try and adjust it the service is down.
Fitbit users are currently unable to sync steps, workouts or sleep worldwide, causing a spike of complaints as the West Coast wakes up. And the issue also affects content in the Discover section, too.
Fitbit Support has officially confirmed the outage, and says its working on a fix.
The problems seem to have emerged around 12PM GMT (8AM ET), with users…