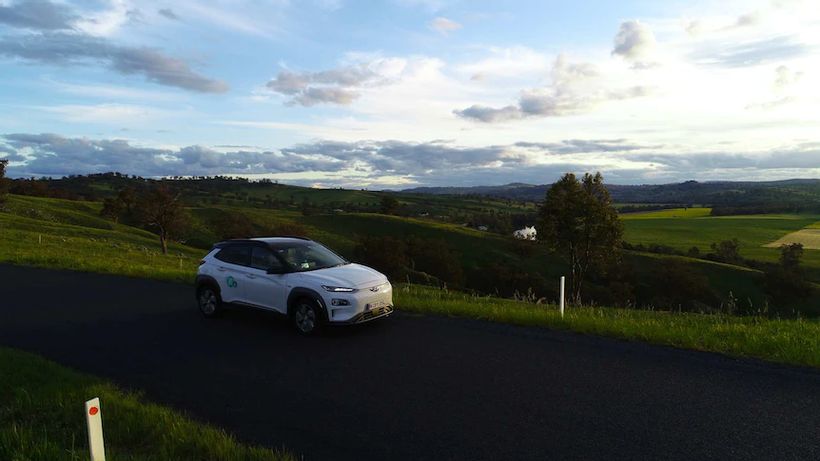 The State Government has delayed the introduction of a user charge for electric cars by a year to allow time to monitor similar measures interstate.
Key points: