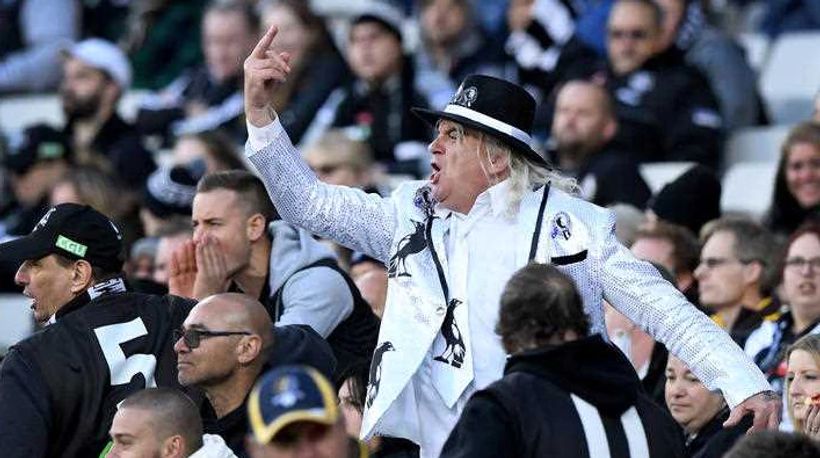 Collingwood Football Club says comments made by a long-time supporter about Indian aged care workers do not reflect the club’s views.

Joffa Corfe, known in AFL circles as one of Collingwood’s most passionate fans, sent out a tweet on Tuesday after the final report of…