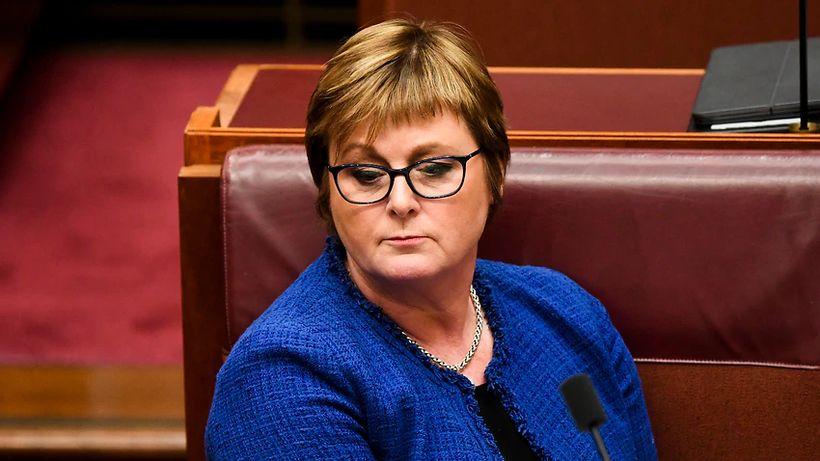 Defence Minister Linda Reynolds is facing calls to resign after she responded to, but did not deny, reports she referred to former Liberal staffer Brittany Higgins as a “lying cow” after she spoke out about her alleged rape in Parliament House.
The Australian newspaper reported Senator Reynolds made the comment in the open part of her office and was heard by several staff members, including public servants on secondment from the Department of Defence.
She reportedly made the comment on 15 February…