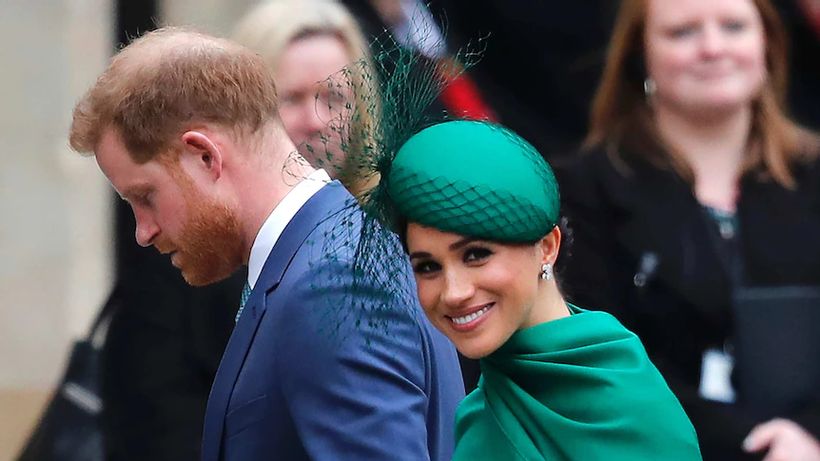 Buckingham Palace says it will investigate allegations Meghan, the Duchess of Sussex, bullied staff during her time as a royal in London.