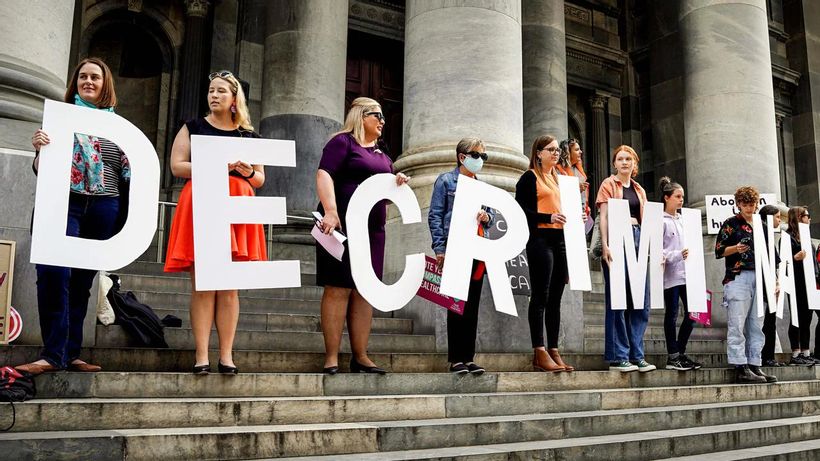 South Australia has become the last state to decriminalise abortion after parliament gave historic reforms the final tick of approval on Tuesday. The Termination of Pregnancy Bill cleared the upper house this week for a second time – removing abortion from the criminal code and allowing termination after 22 weeks and six days.
The bill, which originated in the Senate, was subject to days of debate in the lower house last month.
It eventually passed but had significant opposition from several MPs…