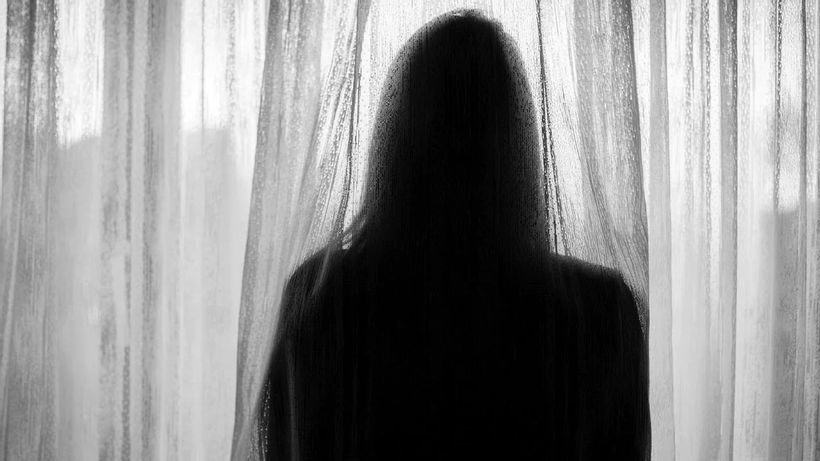 Almost one in five Chinese Australians have been physically threatened or attacked in the past year because of their heritage, a new survey reveals.Almost a third had also been called offensive names, according to a Lowy Institute report released on Wednesday.
Four out of 10 survey respondents also reported having being discriminated against because of their cultural background.
The Being Chinese In Australia report surveyed 1040 Chinese Australians in November last year to better understand their…