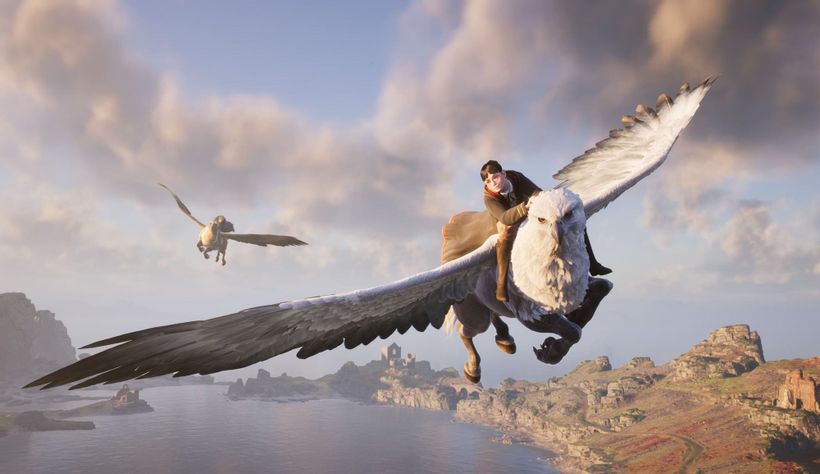 Hogwarts Legacy
, the upcoming game set in the Harry Potter universe, will reportedly enable players to create a transgender character. According to Bloomberg
, they’ll be able to select a body type and voice (masculine or feminine) that aren’t locked to a specific gender. The player can decide into which dormitory their character is placed, witch or wizard, which will determine how other characters address them.
Such custom character creation options are becoming increasingly common in games, with…