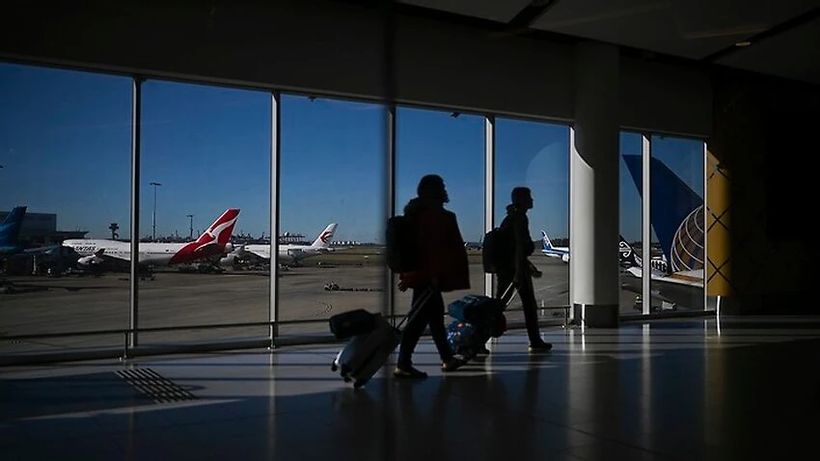 Australia’s international borders will remain closed for at least another three months in a blow to almost 40,000 citizens still stranded overseas more than a year after the coronavirus pandemic began.
On Tuesday evening, Health Minister Greg Hunt announced the extension of the “human biosecurity emergency period” which bars travellers from entering Australia and stops citizens from leaving without an exemption.
The emergency period was previously scheduled to end on 17 March, exactly one 12 months…