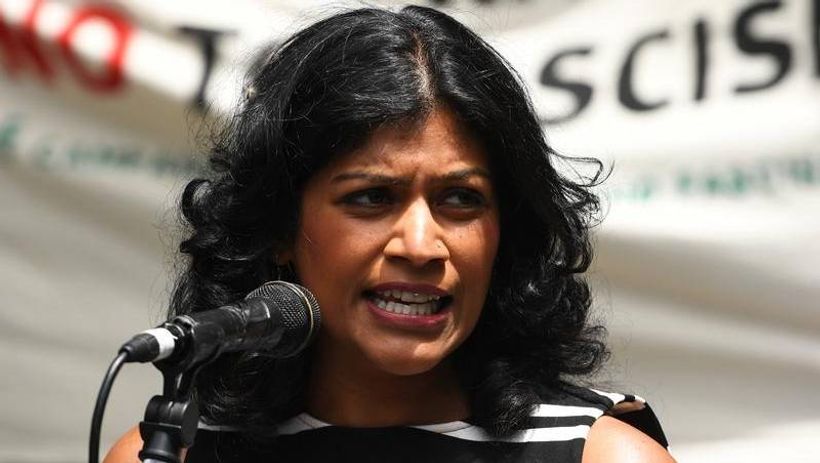 Victoria’s state of emergency is set to be extended for another nine months after the government secured the support of three crossbench MPs.
Greens leader Samantha Ratnam, Reason Party MP Fiona Patten and Andy Meddick from the Animal Justice Party indicated on Tuesday they will support the extension of the emergency declaration until December.
The trio, who also backed a six-month extension in September, had been negotiating with Health Minister Martin Foley until late on Monday night.
Ms Ratnam…