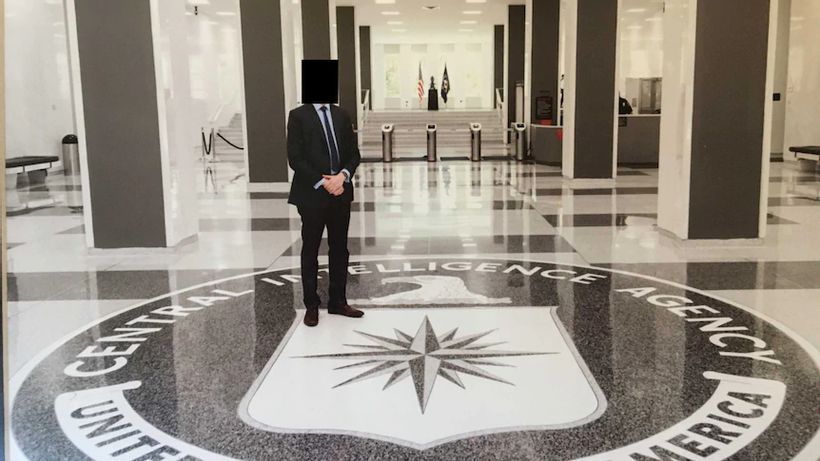 An investigation into the top secret trial, sentencing and jailing of a former military intelligence officer has been restarted by the national security watchdog.

The man, referred to as Witness J, was convicted of mishandling classified information which…