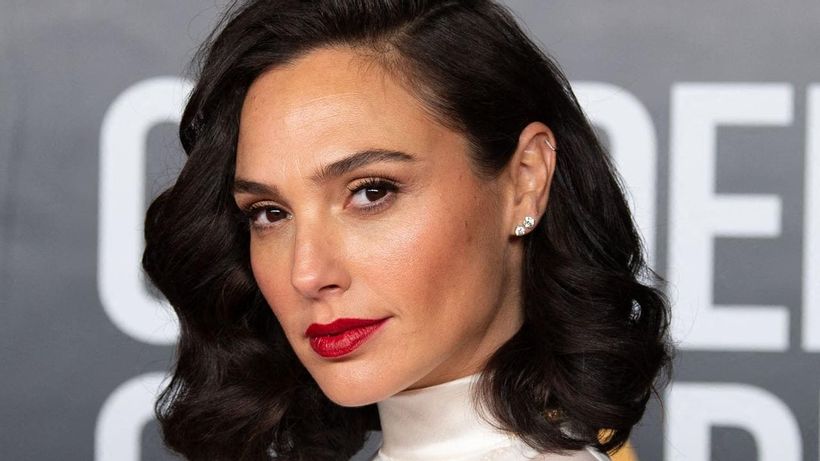 Wonder Woman star Gal Gadot has confirmed fan speculation sparked by her appearance at the Golden Globes: Shes pregnant with her third child.Gadot, 35, took to the stage at yesterday’s ceremony in a flowing Givenchy dress to present an award.
RELATED: All the Golden Globes winners
The loose-fitting look immediately had fans wondering if Gadot was pregnant:
She confirmed the speculation after the ceremony, tweeting a photo of herself, husband John Varsano, and their two daughters, Alma, 9, and Maya,…