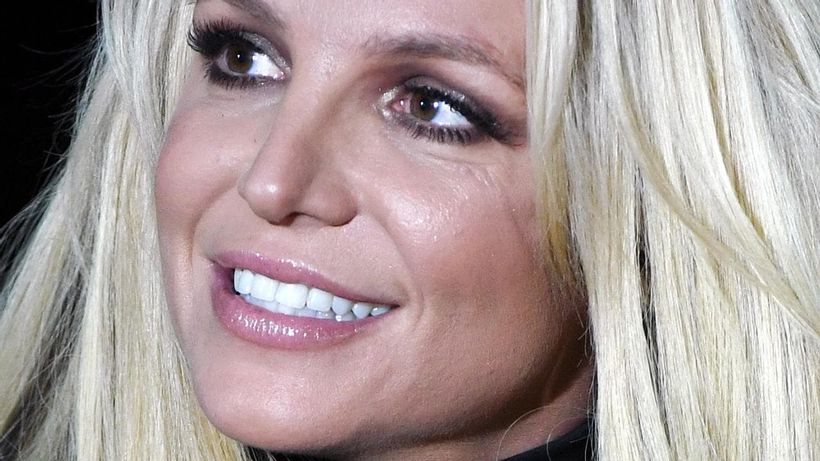 A confronting documentary detailing the legal framework used to control the finances and everyday life of Britney Spears is finally airing in Australia. Framing Britney Spears charts the intense public scrutiny the young star faced as she rose to fame, and charts her public breakdown in 2007.
Aussie fans have reacted with outrage, saying they’ve been left “bloody raging”.
“I’m so angry for Britney and the standard we all walked past in the 90s and 2000s,” Erin Watson-Lynn, Director of Asialink Diplomacy…