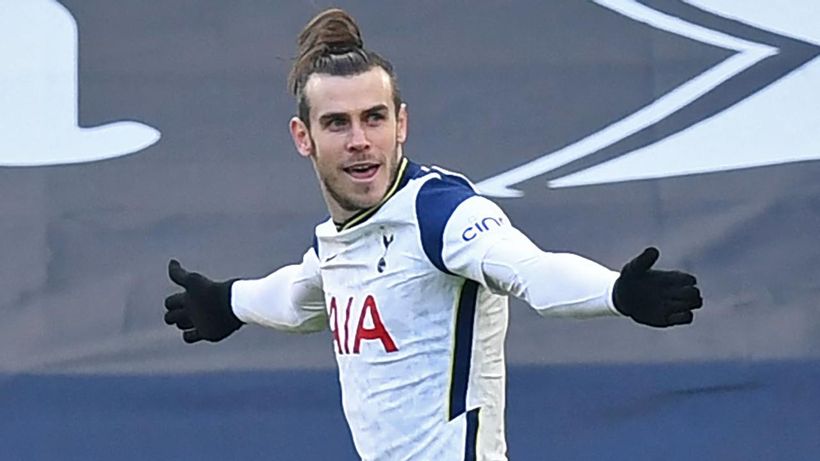 Manchester United and Chelsea played out a second 0-0 draw of the season on Sunday with the result doing little for either sides ambitions at the top of the Premier League.
Second-placed United now trail runaway leaders Manchester City by 12 points, while Chelsea remain a point outside the top four in fifth.
Neither side did enough to deserve all three points in a game of few chances, although United will claim they should have had a first-half penalty for a handball by Callum Hudson-Odoi.
Watch…