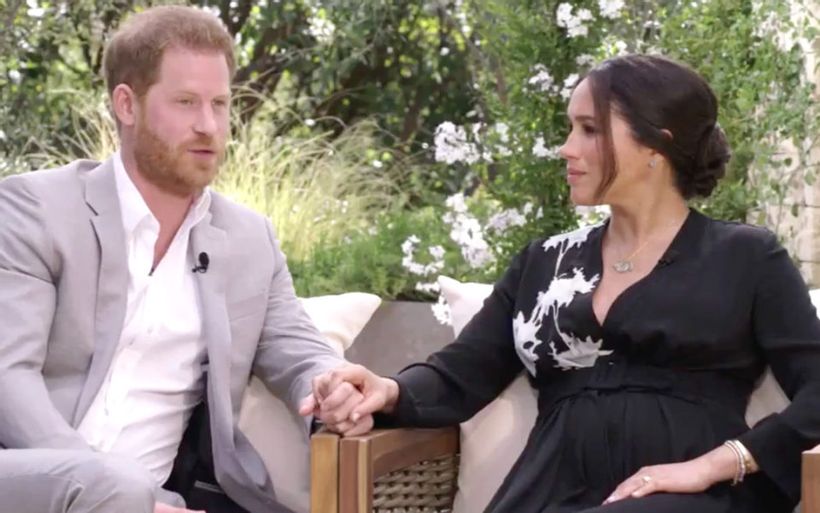 American television network CBS has shared a first look at Oprah Winfreys highly anticipated interview with Prince Harry and wife Meghan Markle.
The clip which aired on US television on Sunday night shows Prince Harry holding hands with a clearly pregnant Meghan, as he speaks about his late mother, Princess Diana.
The interview was apparently filmed at the couple’s Santa Barbara home, which they share with young son Archie.
The pair hold hands as Harry who has spoken often of his heartbreak at the…