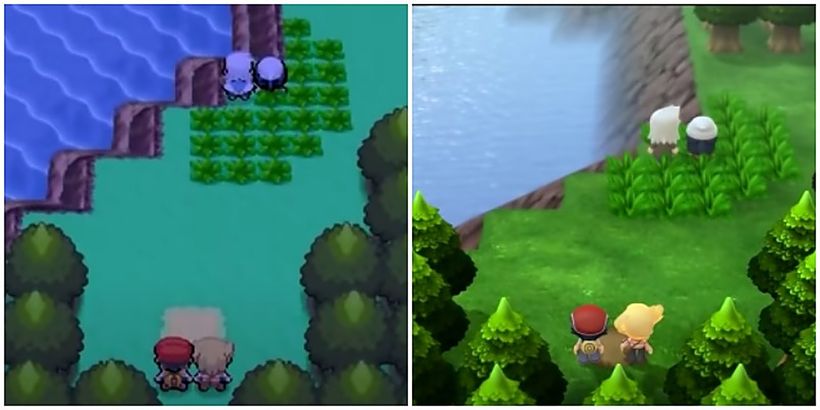 Late last week, Nintendo announced remakes of Pokémon Diamond and Pearl. The original games were released in 2007 on the Nintendo DS, while the remakes will be out on the Switch this year.
Plus, the new versions will not be developed by Game Freak, but rather, ILCA (the games original director, Junichi Masuda, will be overseeing the project, however).
So, of course, there are going to be differences! But there will also be similarities. We dont have that much footage of the remakes, but that which…